This project was built on a triangular lot considered un-buildable for many years. The remnant lot sits near the beach in the neighborhood of multimillion dollars homes. Part of the extreme challenge was convincing the City that a viable home was even possible on this miniscule site. Using many efficiency techniques found on sailing vessels with many built-ins, the 840 square foot home sits on a 1,200 square foot lot with surprising ease and livability. An open floor plan expands the sense of space inside and the vertical offset along with acoustical treatments, above the nearby streets, gives separation and privacy. A roof deck provides white water views and outdoor living space. The home received an A.I.A San Diego Citation Award, has been published numerous times locally and nationally, and has been featured on several national television programs, including “Extreme Homes”. 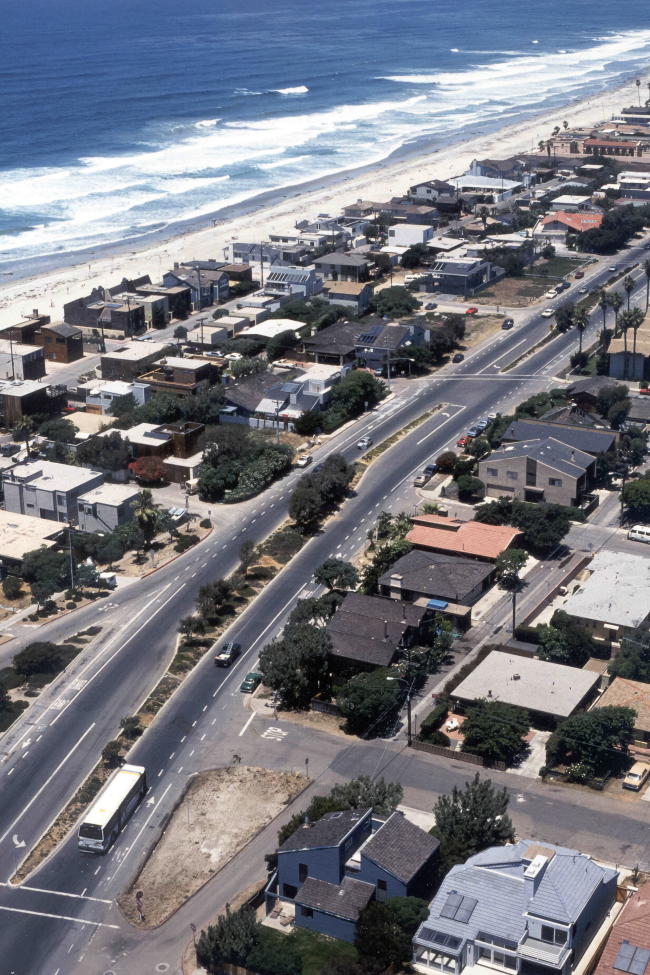 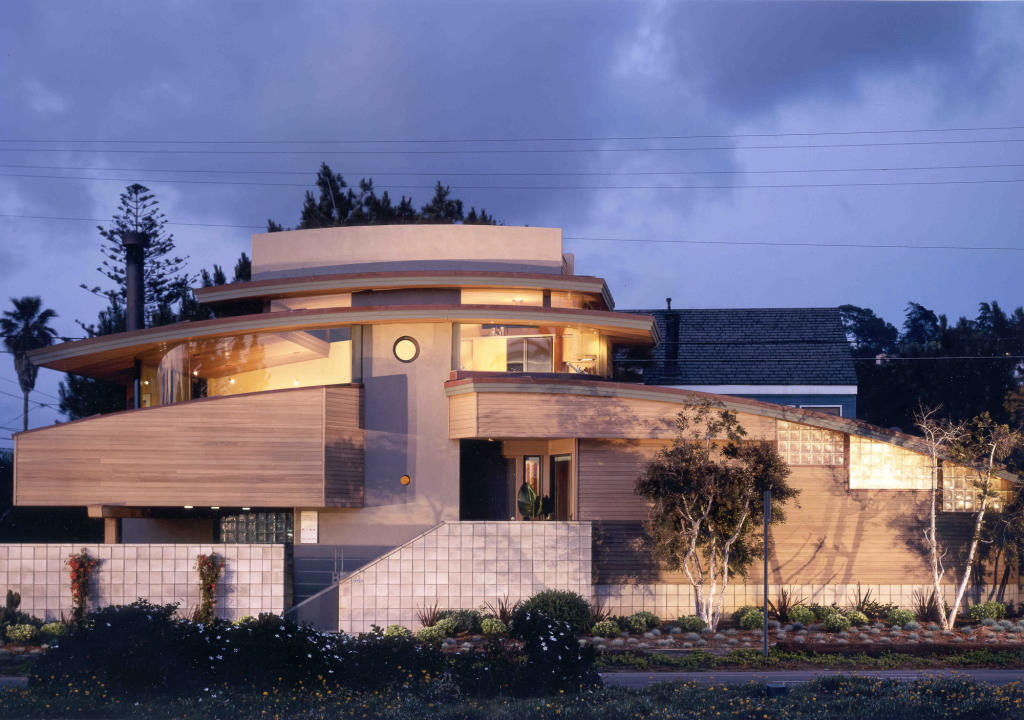 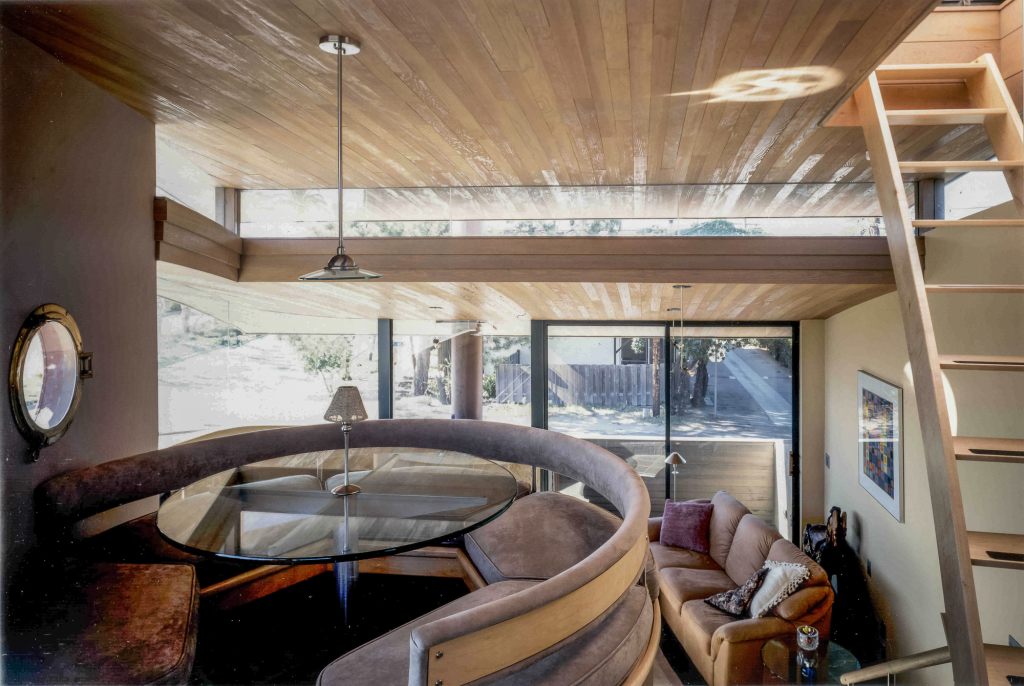 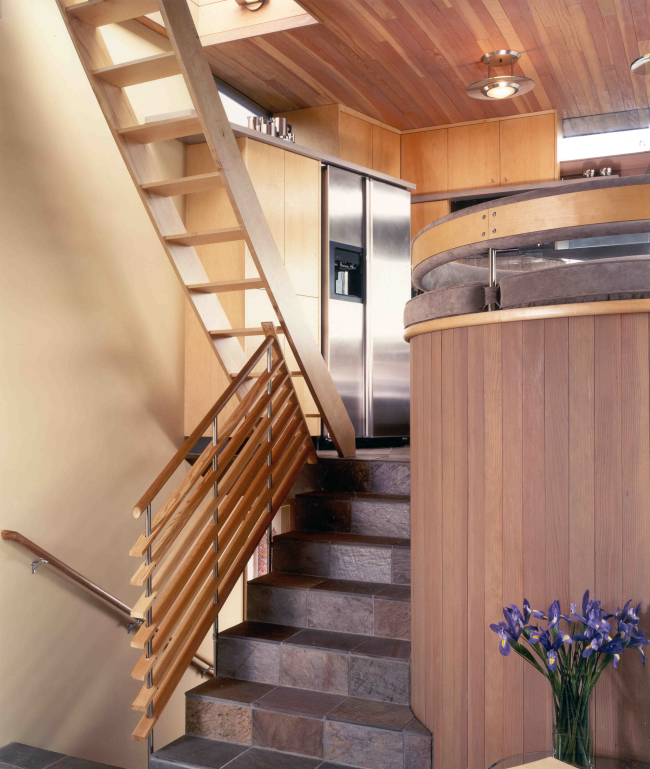 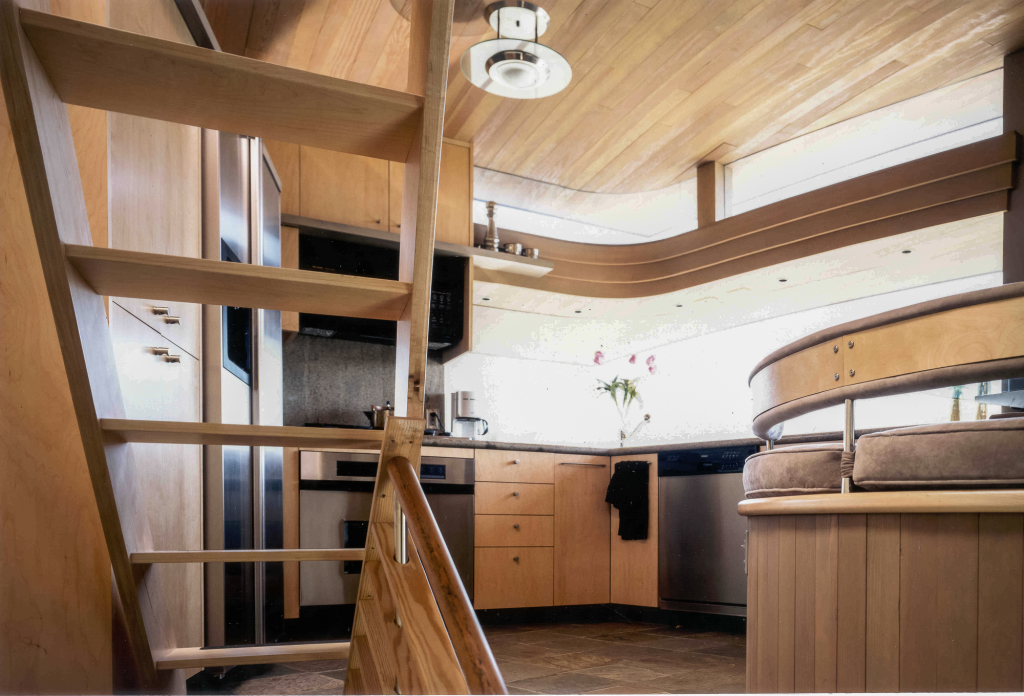 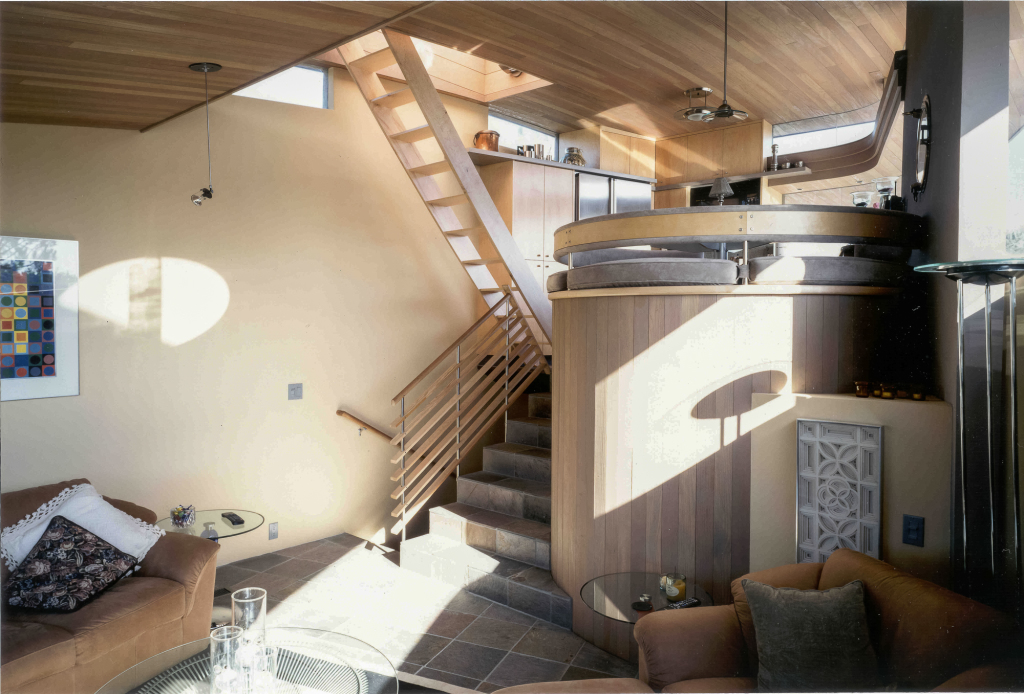 Back to Residential
Back to All Projects