Our architecture has been recognized regionally by the San Diego Chapter of the A.I.A., San Diego Orchids and Onions (including a Grand Orchid), multiple “Home of the Year” awards by Ranch and Coast Magazine and San Diego Home and Garden and numerous other feather articles in regional journals.

We have been recognized nationally by Interfaith Forum on Religion, Art and Architecture (I.F.R.A.A.) with a Millennium Award for First Lutheran Church and a 2014 Honor Award for First Presbyterian Church of Burbank. Additionally we have received a National award from the Masonry Association for our Wind an Sea Town homes, and National awards from the Commercial Builder’s Council for Irvine Presbyterian Church and for St. Elizabeth Seton Church.

As a design leader in religious facilities, we have had numerous spots in Worship Facilities Magazine, Christianity Today and have projects published in Architecture for the Gods Book II and Small House-Big Style. Perhaps our most published, televised, and awarded project is the Triangle House in Del Mar, which has been in national books and magazines, and on three national television programs. It also won an award from the local chapter of the American Institute of Architects. 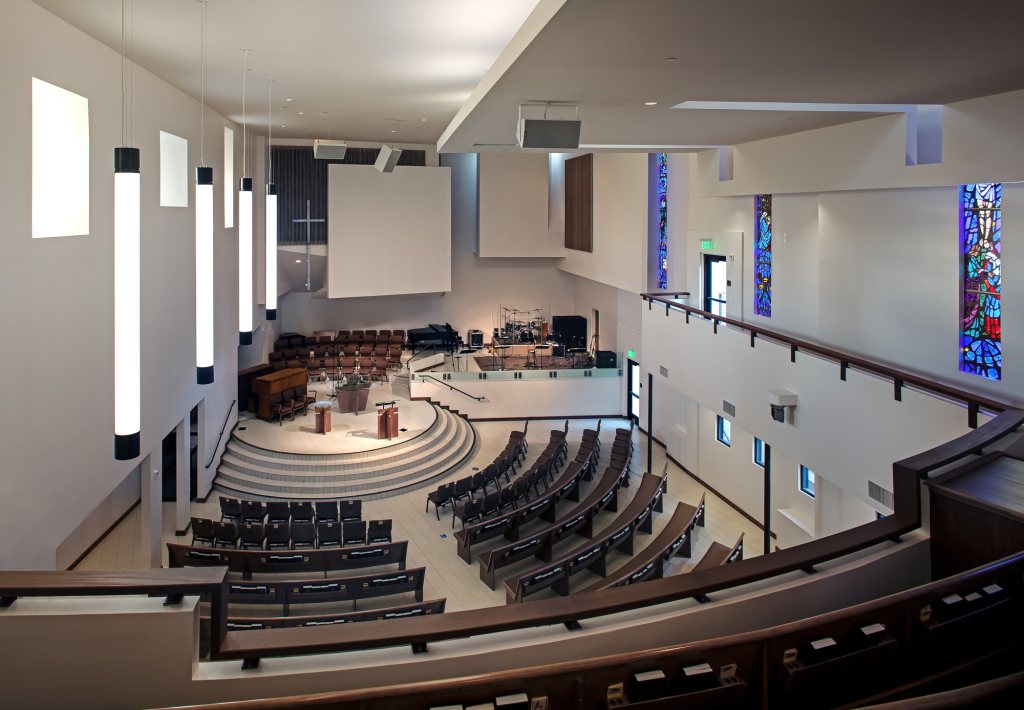 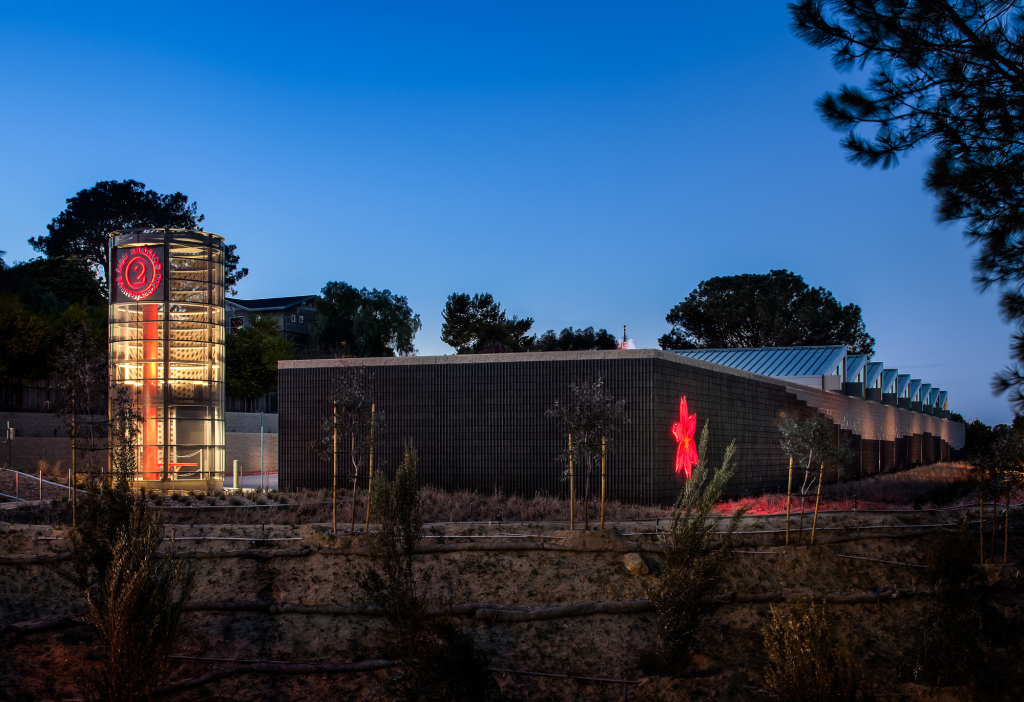 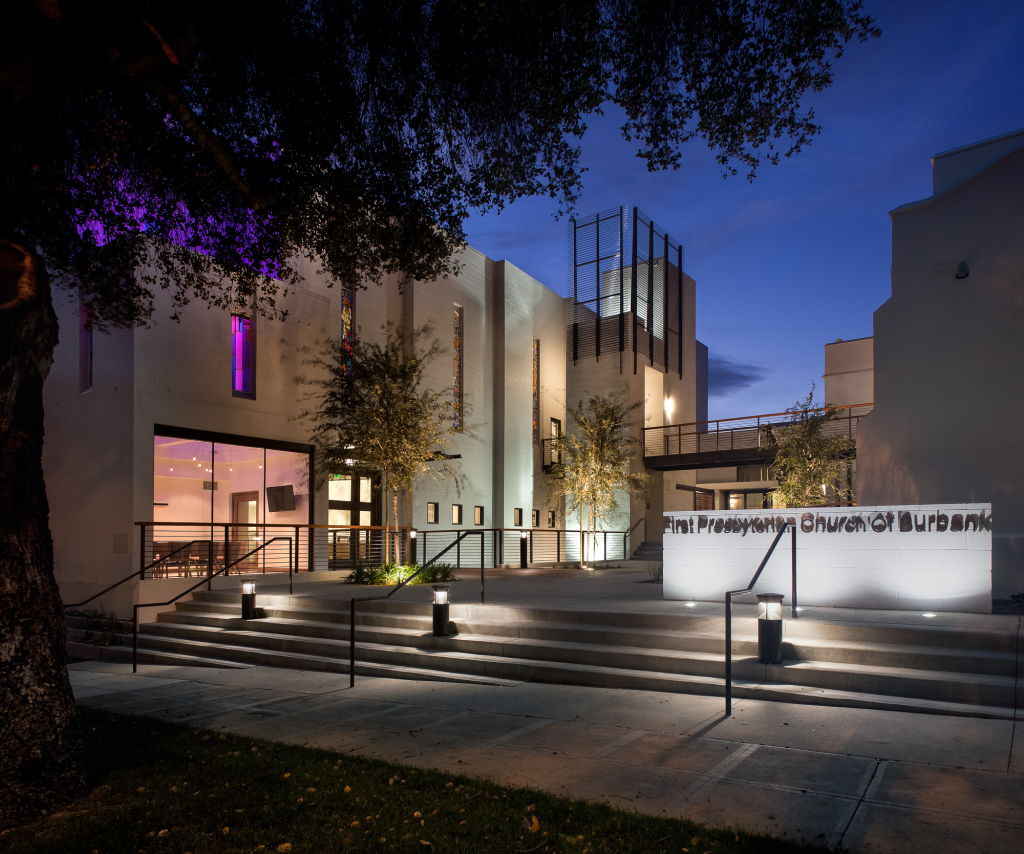 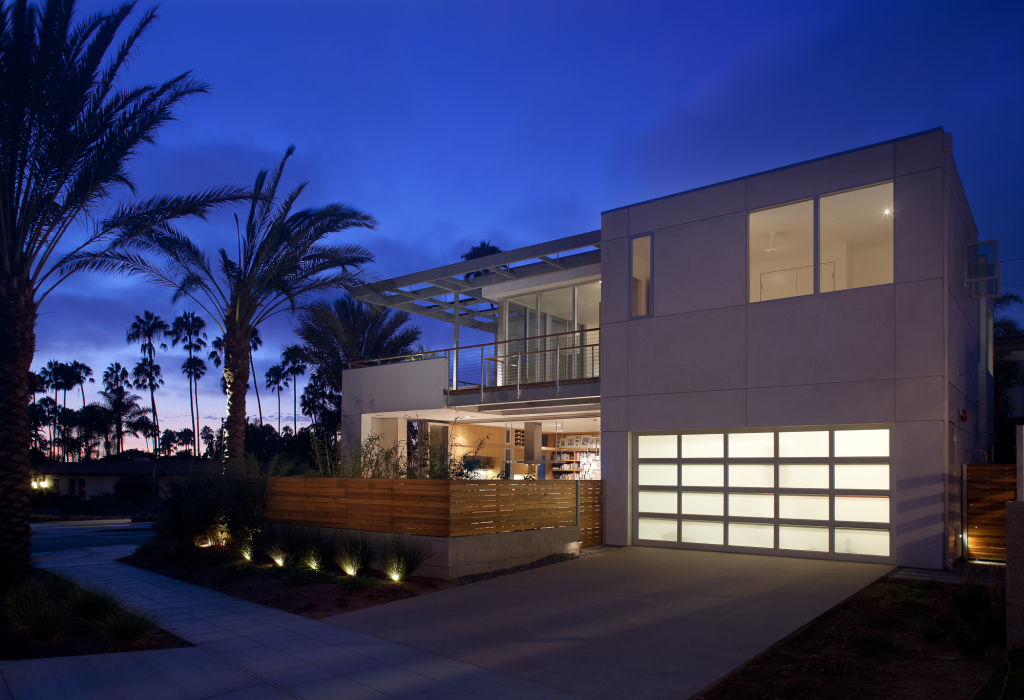 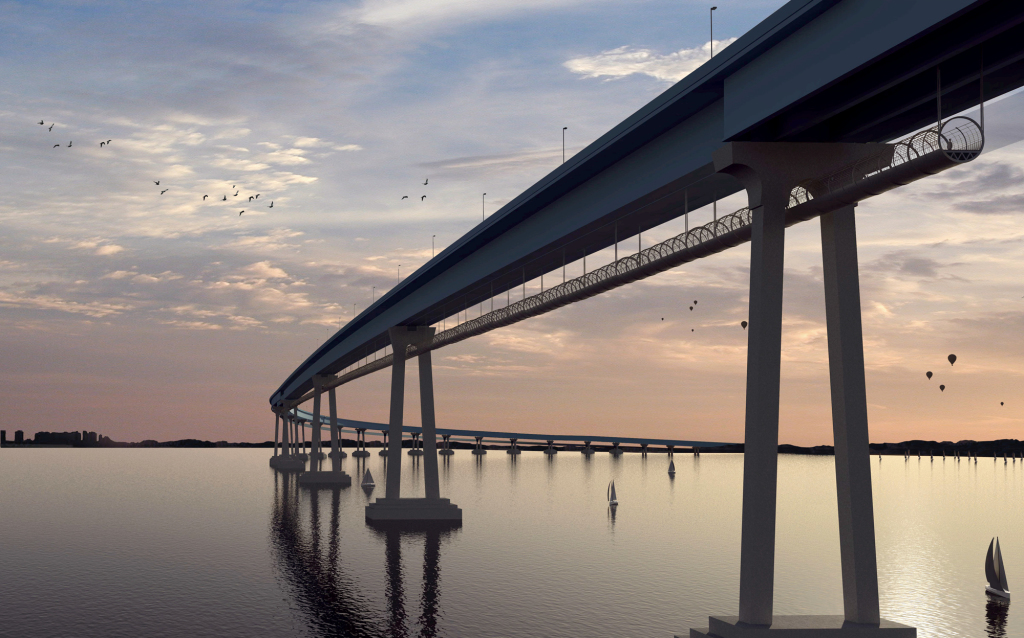 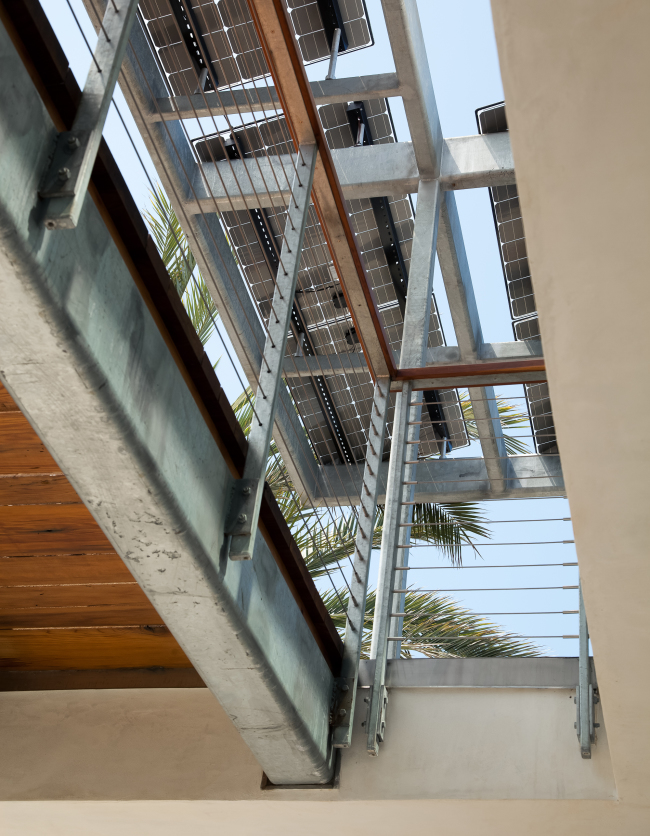 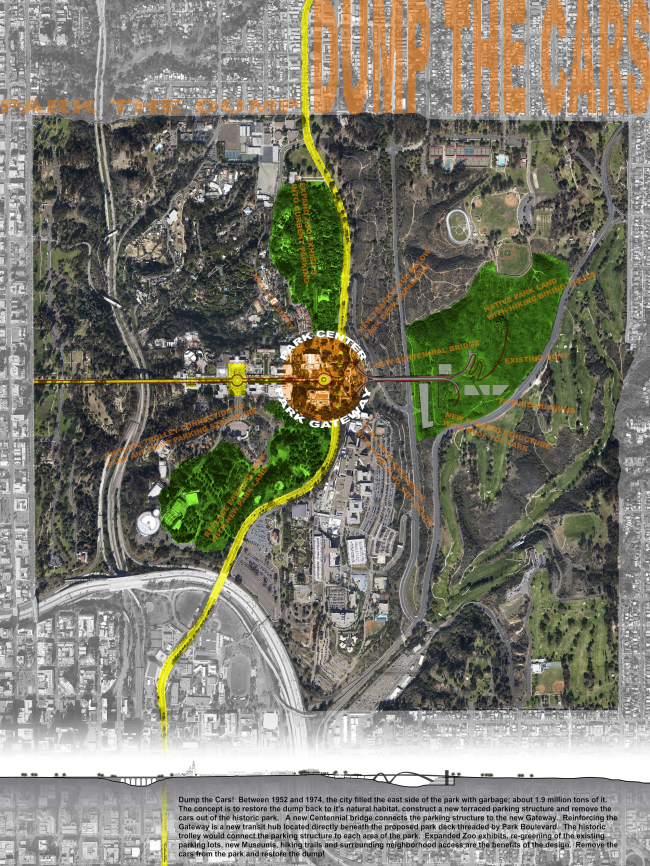 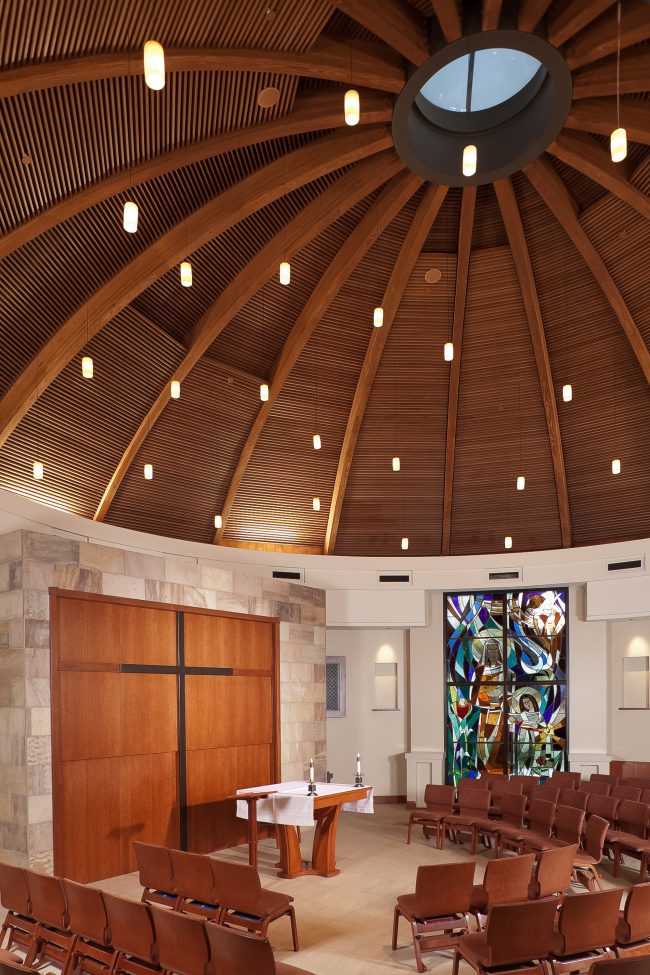 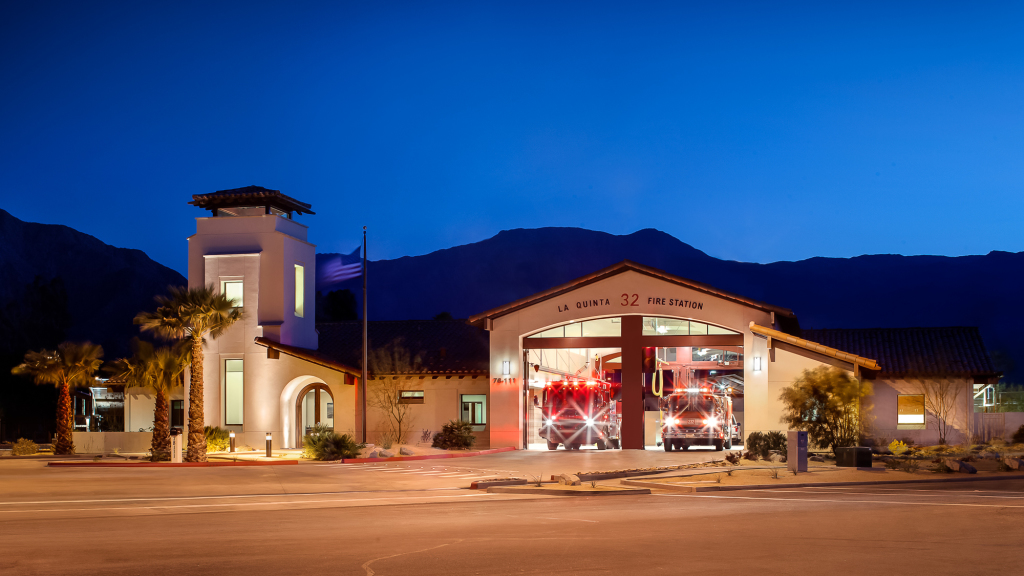 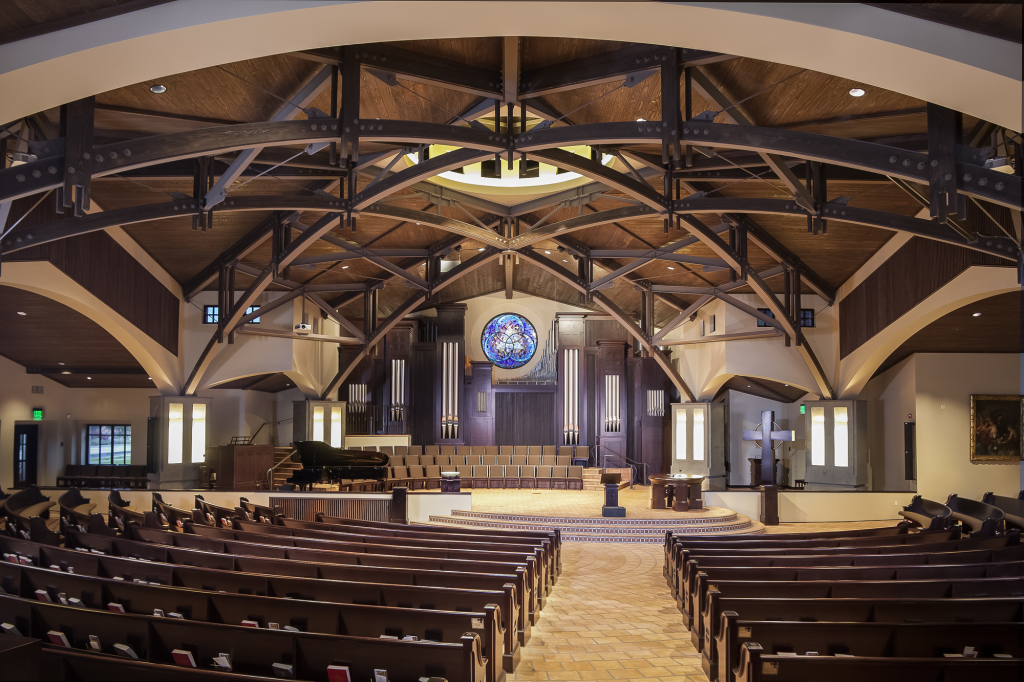 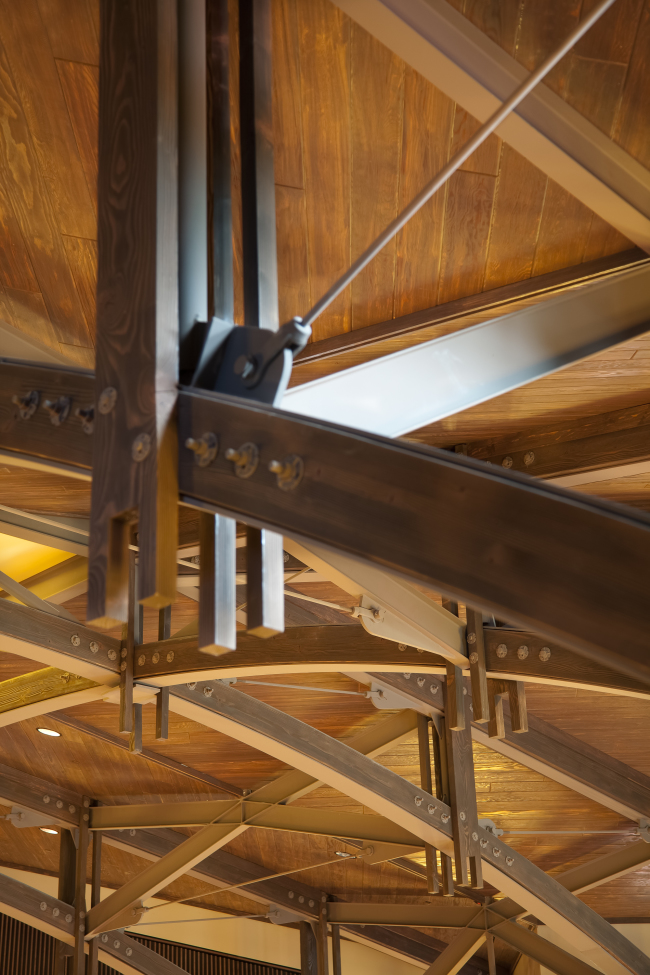 Home of the Year
Ranch and Coast Magazine 2010 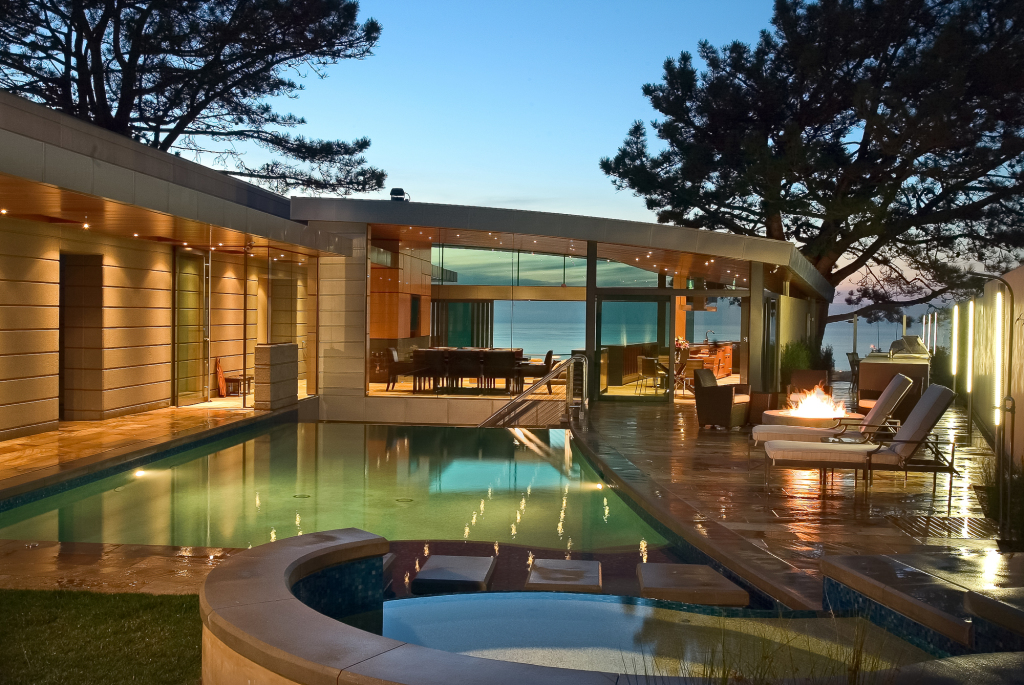 Project of the Year 2010
McGraw Hill Construction Best of Awards 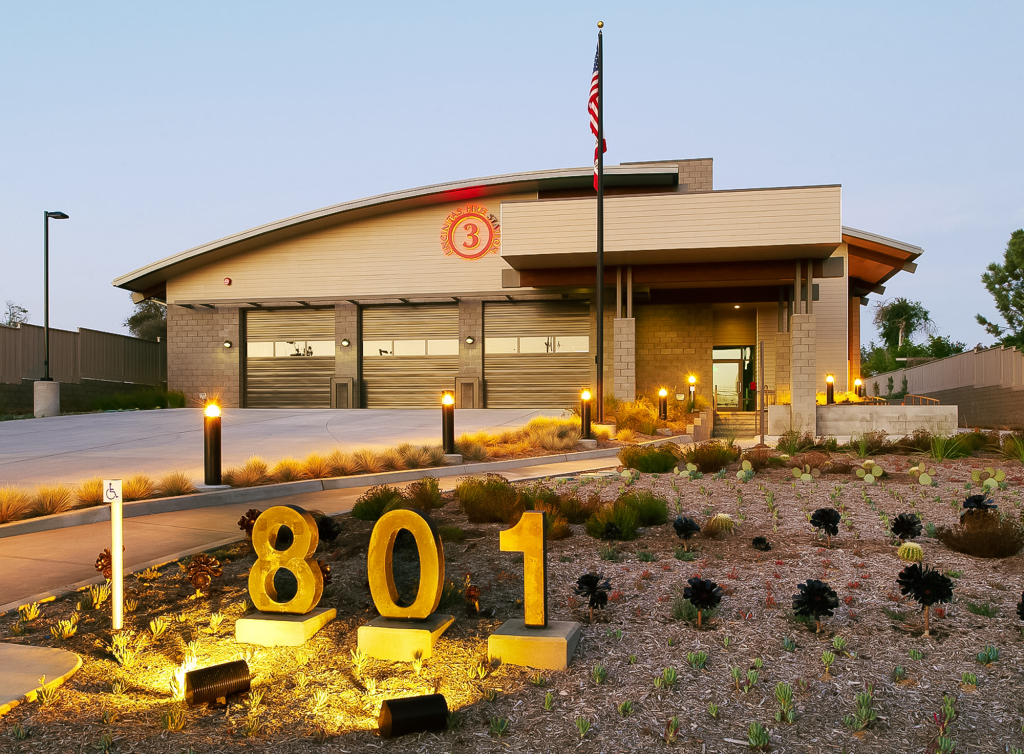 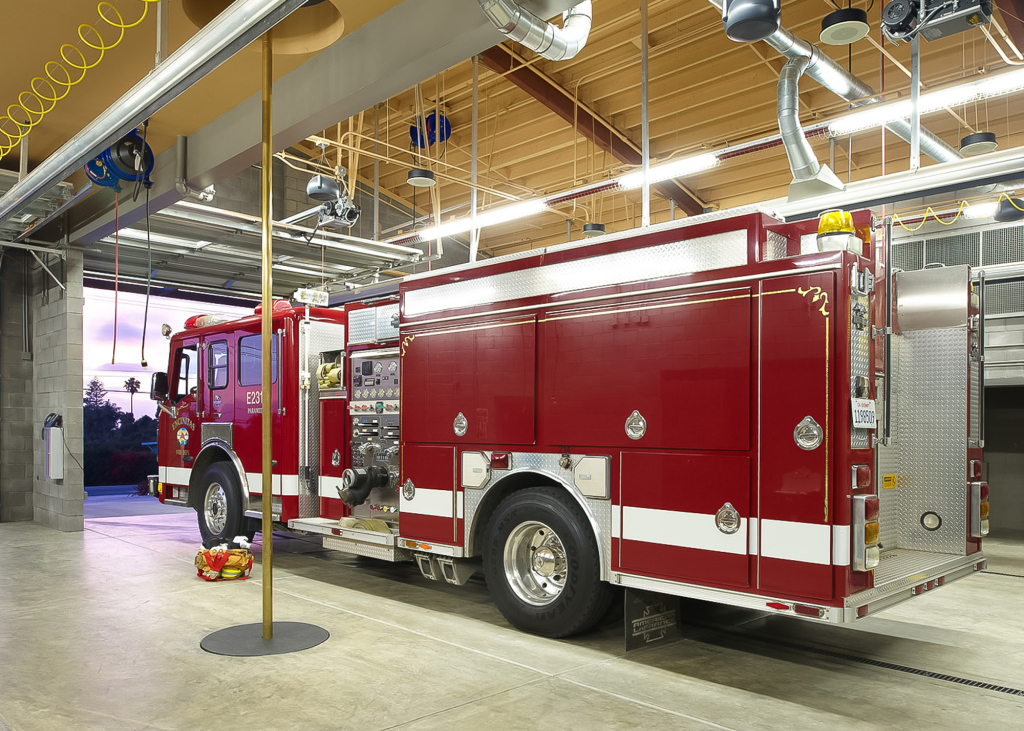 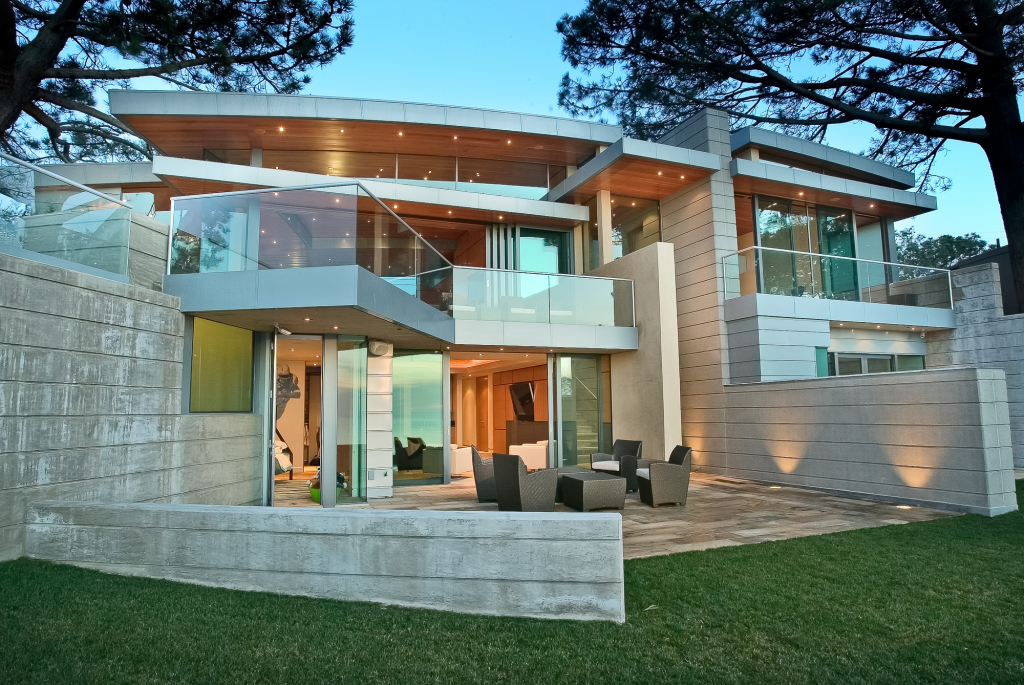 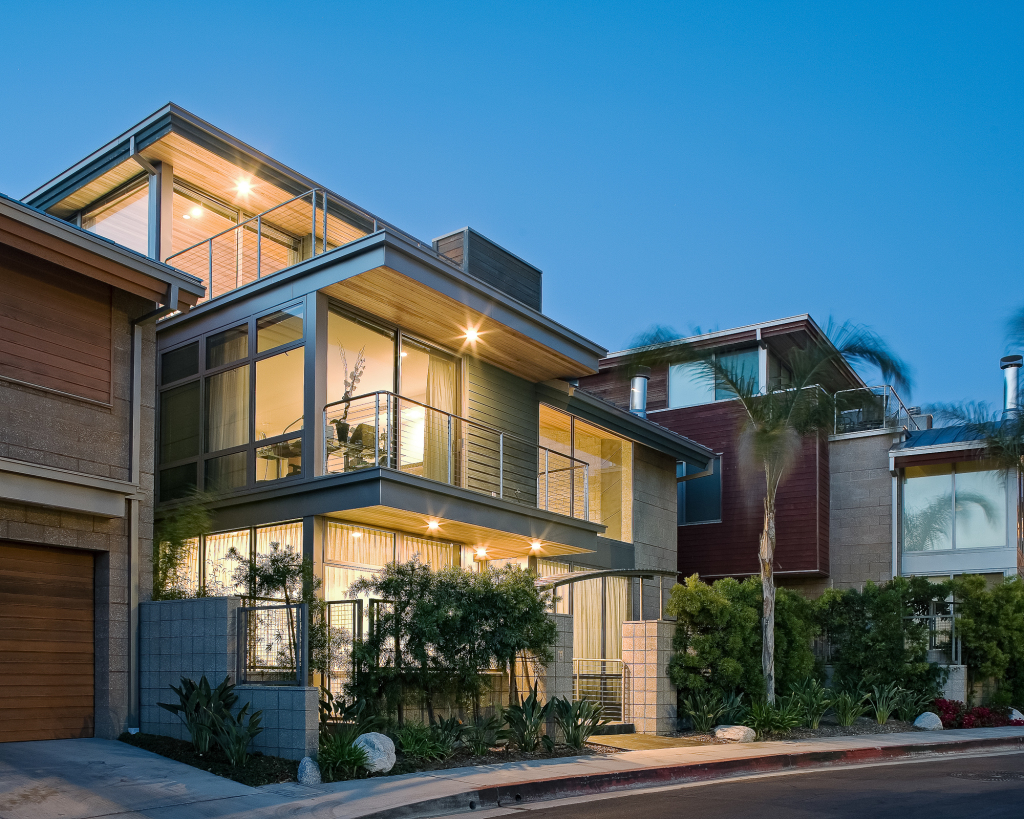 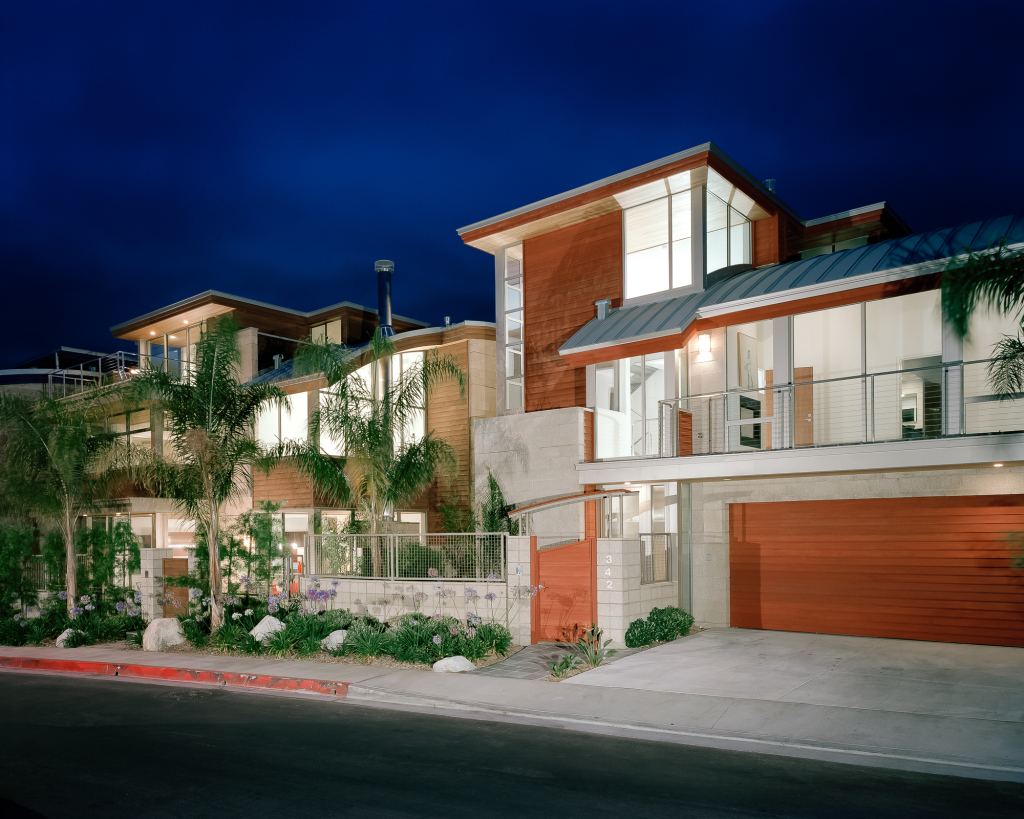 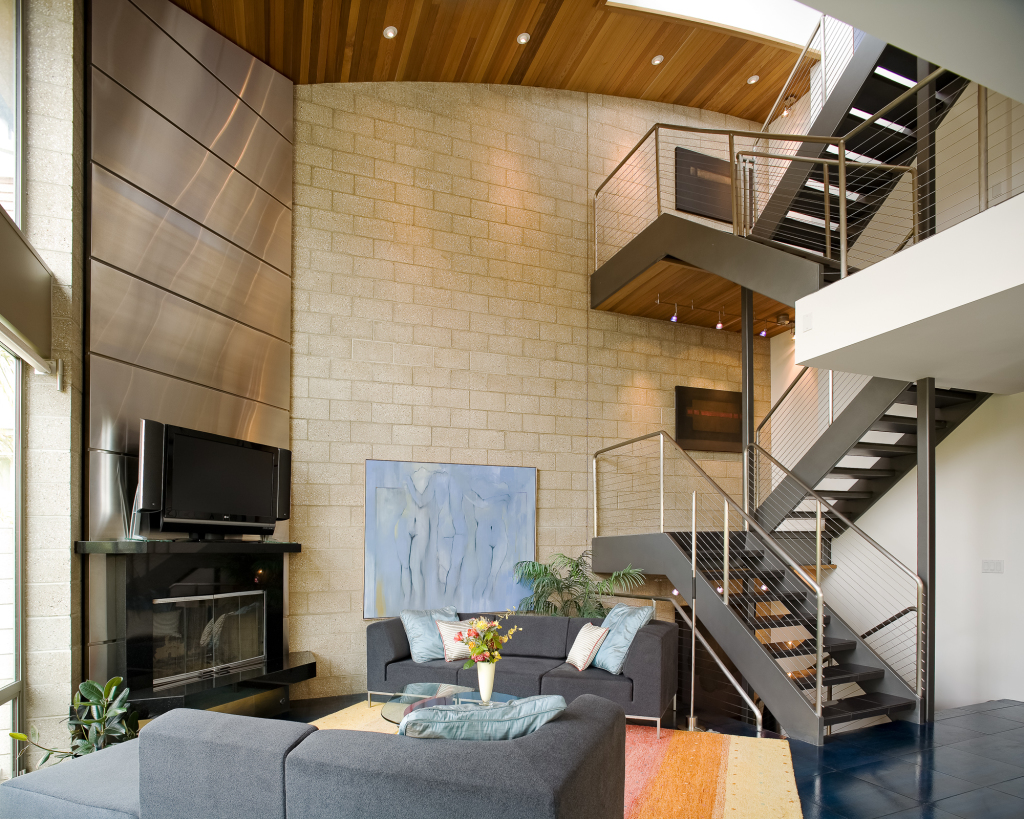