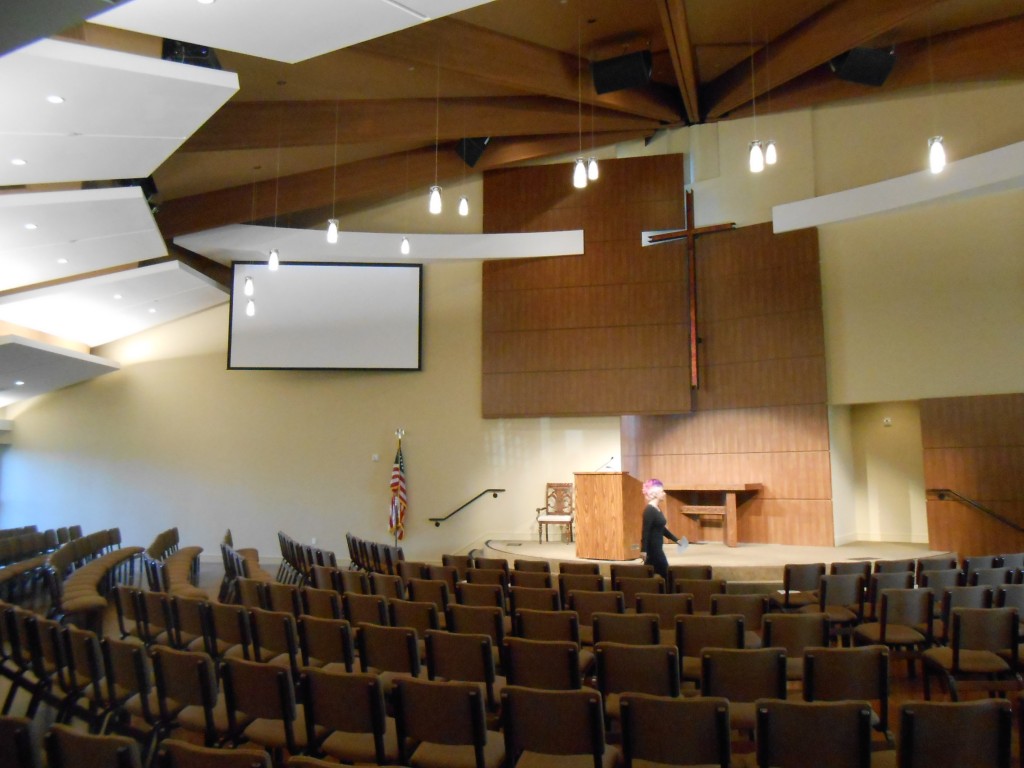 Students and faculty at Bethel Seminary’s San Diego campus have settled into their recently remodeled campus, which was dedicated on Feb. 9. San Diego-based domusstudio architecture designed the project, which included adding 10,700 square feet of new space and reconfiguring the existing 23,800 square foot building at 6116 Arosa St. in the College area. Bethel Seminary, an evangelical seminary with its main campus in St. Paul, Minn., has about 300 students enrolled at the San Diego campus.

Architect John Pyjar, principal at domusstudio architecture, and project lead, said it included adding a chapel/conference center to seat more than 300, new classrooms, an expanded student center, kitchen, some small meeting rooms and offices.  Work on the expansion started in March 2012, while work on the existing building was done primarily during summer break while summer classes continued at College Avenue Baptist Church across the street. Fall classes moved back to campus in the renovated areas in October and the new space opened in February.

Pyjar said the project was particularly challenging because the main level of the existing two-story facility is a half flight of stairs down from the street and campus officials wanted a street-level entry.
“We took advantage of the addition, which was created by demolishing an existing single-family home that had been on the property, to create a new street-level entry,” he said. “We utilized the east end of the building at this level to create a semi-circular space for the chapel,” Pyjar added, noting that the design provides better sight lines and a closer experience with the stage. “This approach enabled us to surround the chapel with an open lobby area that serves as a place where students, faculty and visitors can interact before and after services, conferences and other events.”

The domusstudio architecture team used the new space on the lower level– a full flight down from the main entry– for the student lounge, which opens onto a walk-out deck overlooking the canyon behind the seminary. The new section on the lower level also includes a kitchen, some offices and classrooms.

The existing building encompasses a library, bookstore and office space that was not included in the remodel.

The team from domusstudio also included project architect Lisa D’Ambrosia, as well as Mark O’Brien who handled the construction administration phase of the project. The general contractor was Legacy Building Services of San Diego (http://www.legacybldg.com).  The construction manager for the Seminary was Ron Sutliff, principal at San Diego Project Management Services, LLC (http://www.ipmsd.com).

Founded in 1971, today Bethel Seminary is among the 15 largest accredited seminaries in the United States. Nearly 1,400 seminary students are enrolled in a graduate program on campuses in St. Paul and San Diego and teaching centers in New England and Washington, D.C., as well as through the InMinistry Distance Learning program. Learn more at seminary.bethel.edu.

Click to learn about other domusstudio-designed educational projects, or call (888) 939-9393. 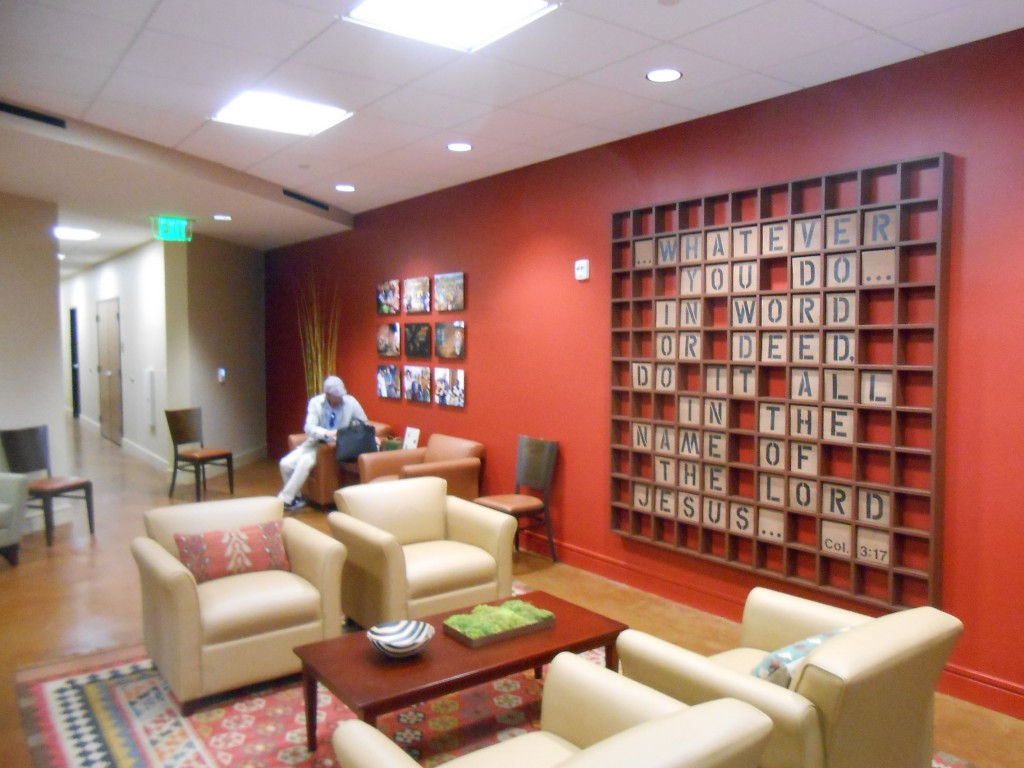 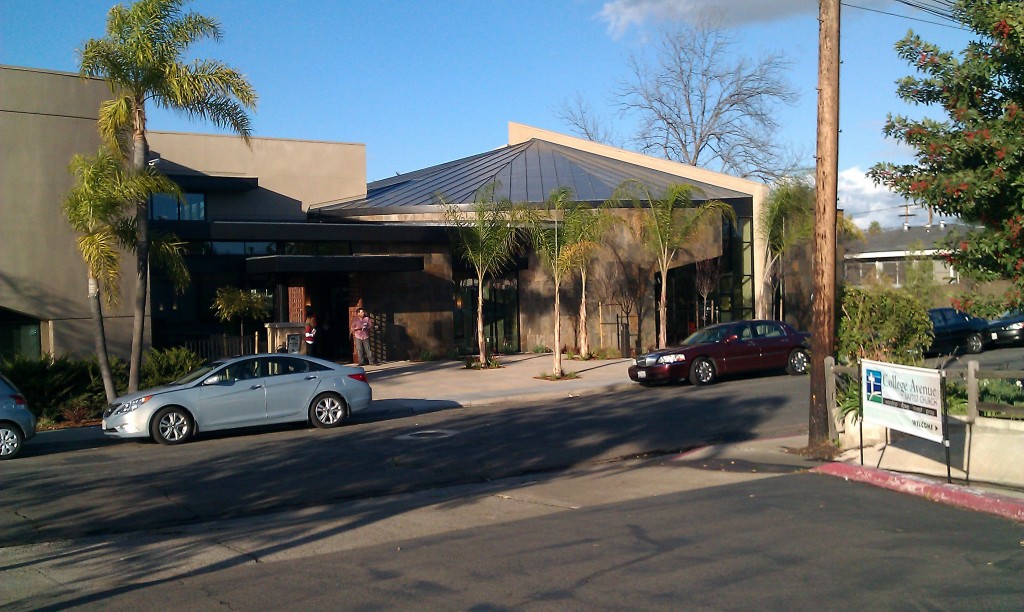