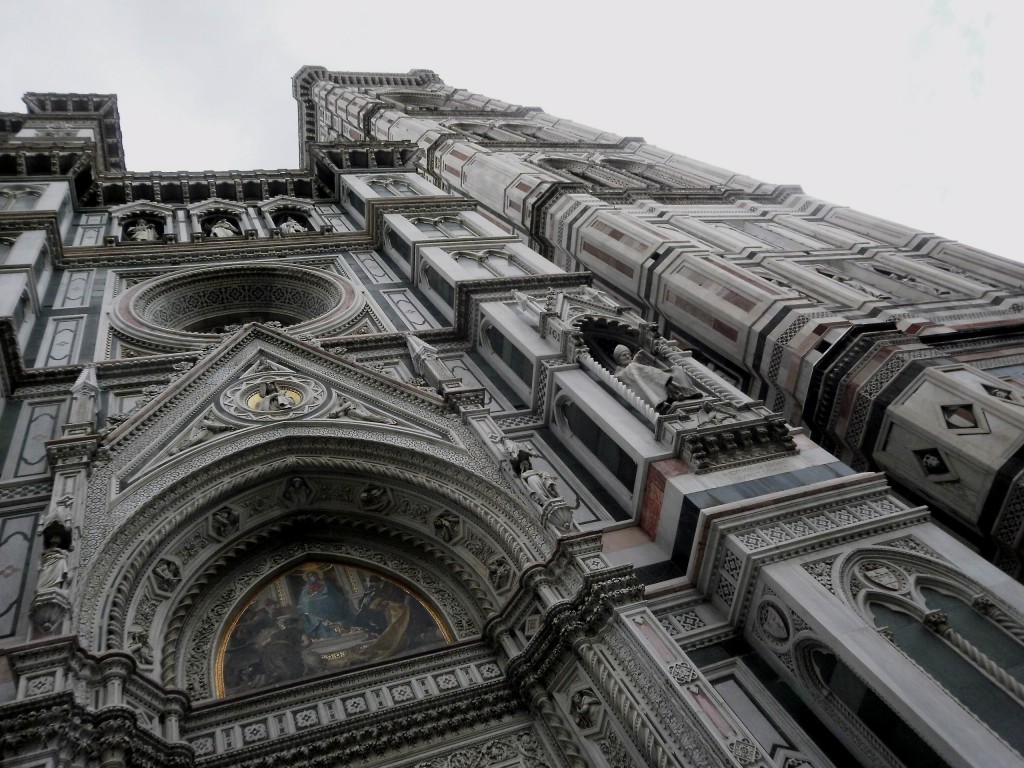 Back in San Diego, after two weeks in Italy, I am reminded of how much art and architecture coexist in Italian design. As an architect, I was struck by the beauty of so many non-famous buildings. With my wife doing research for her docent training at the Timken Museum, we sought out many art pieces and found them integrated with the architecture.  Art was found in the obvious paintings and sculpture, but also in the structure, color/texture, carvings, and materials. The boundaries were blurred, many architects were artists and many artists were architects – truly defining what it was to be a ‘Renaissance Man’. I hope you enjoy the attempt to capture the overall impact in just a few images. 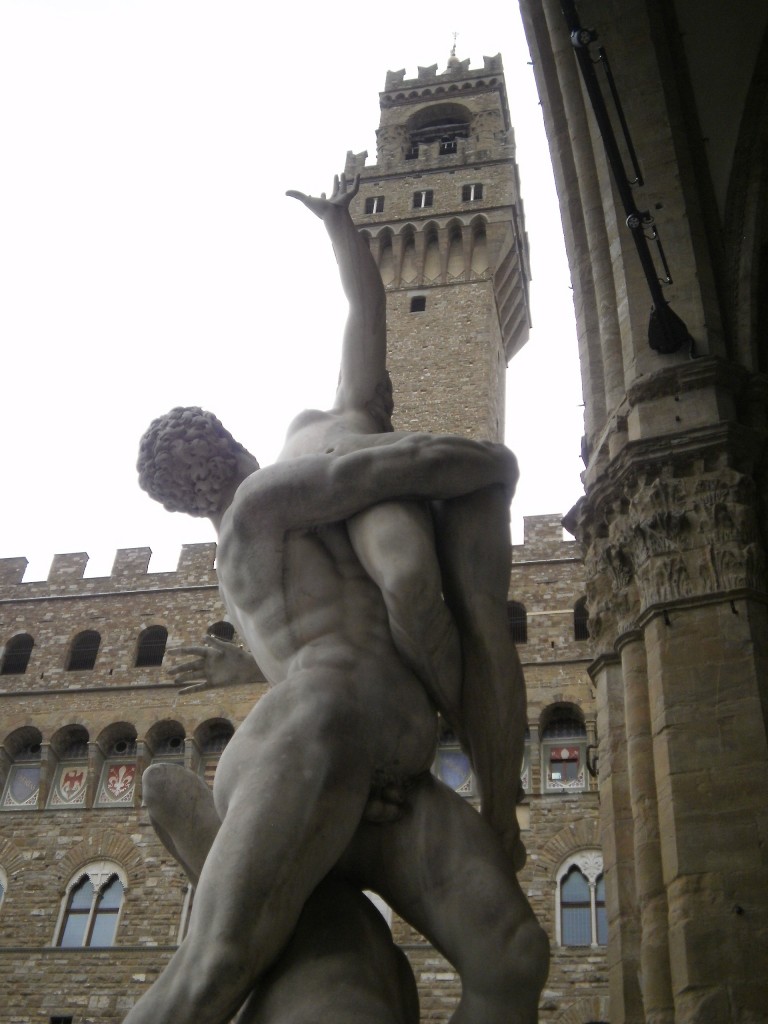 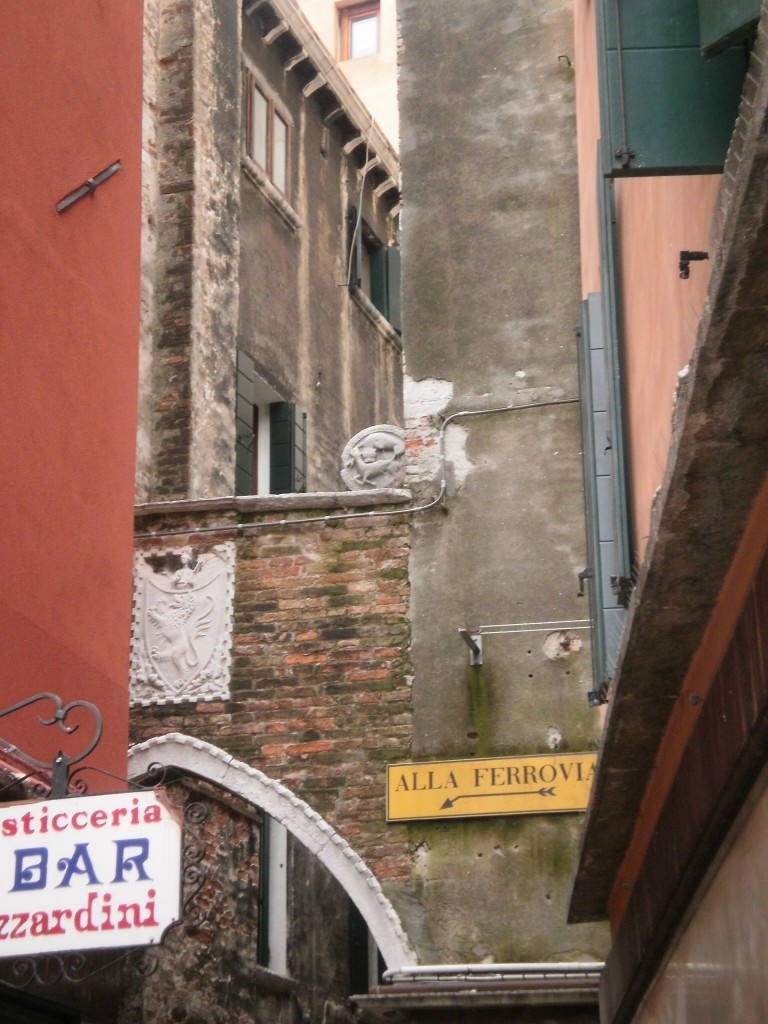 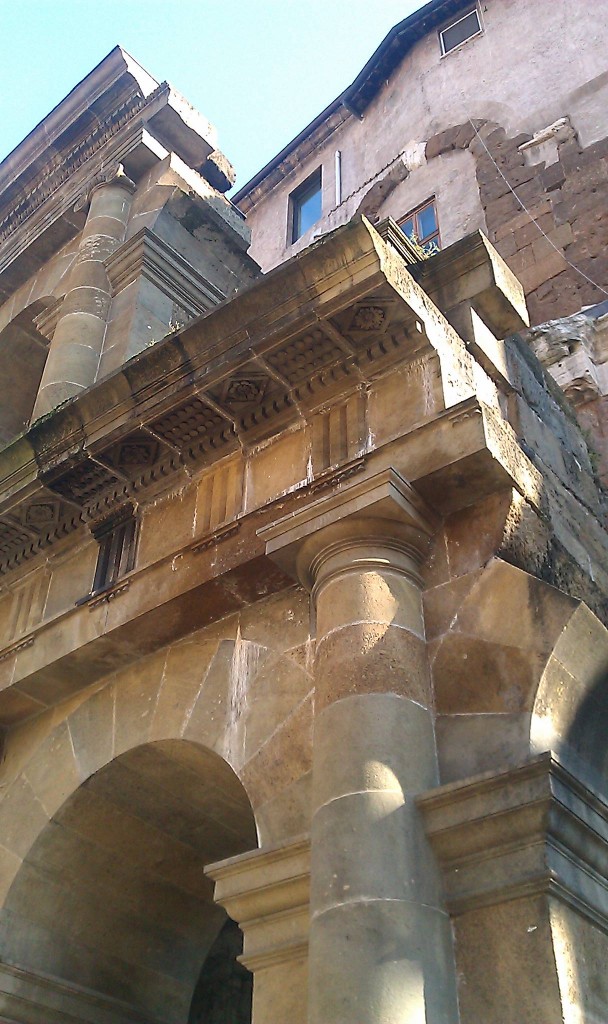 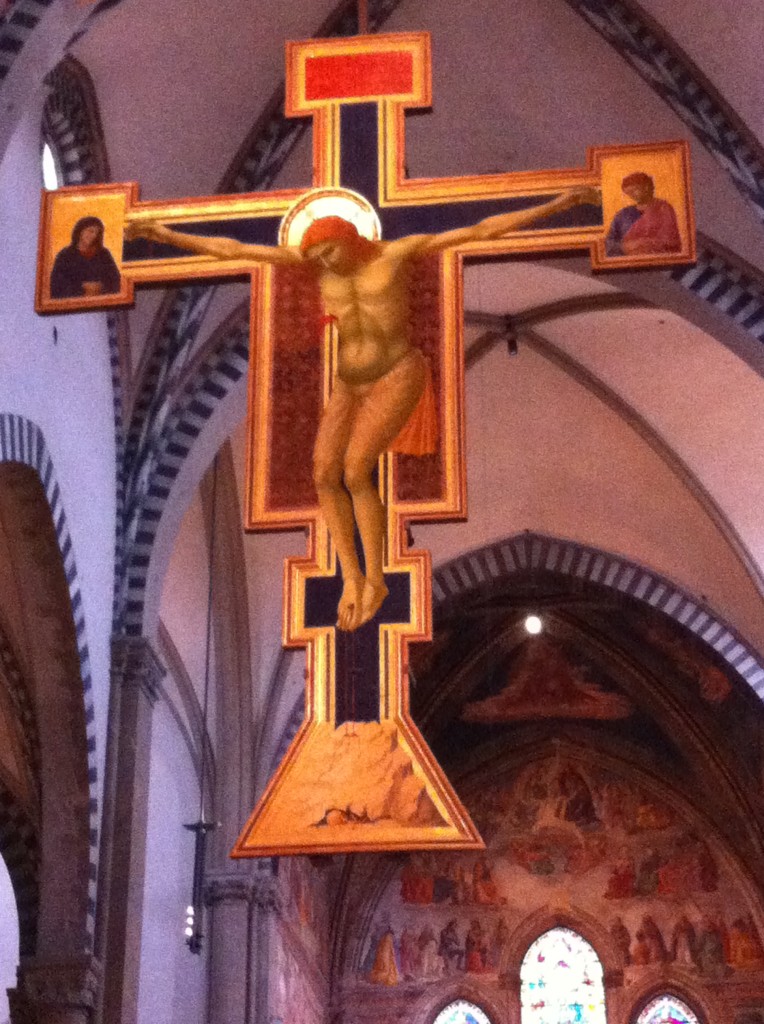 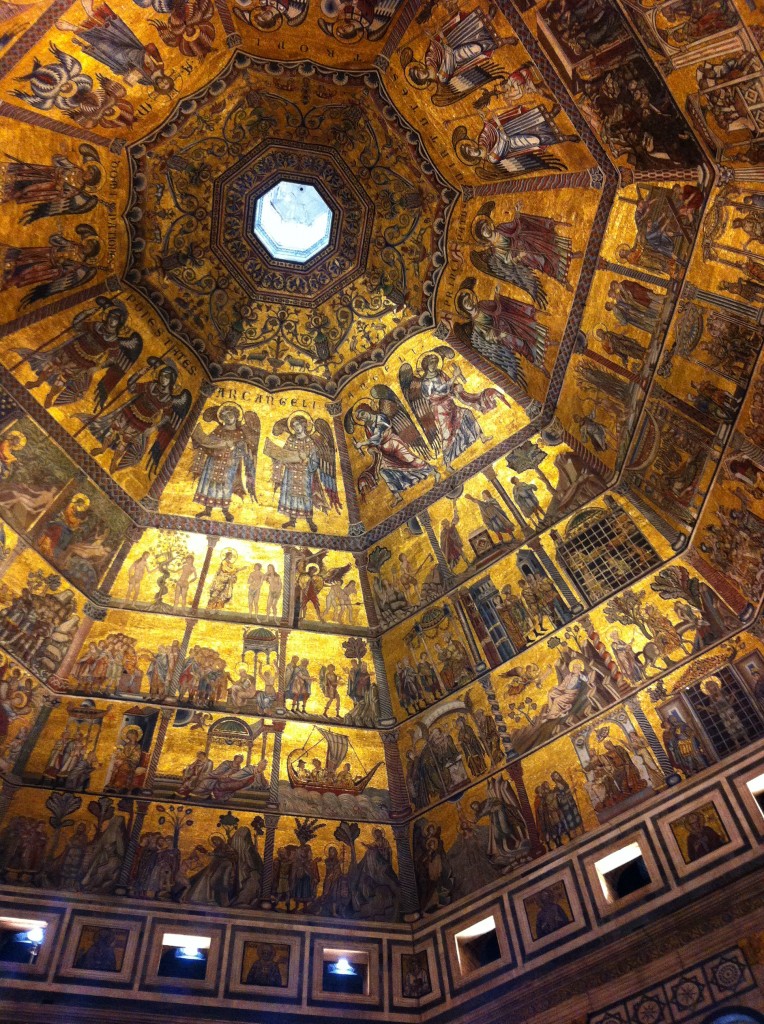 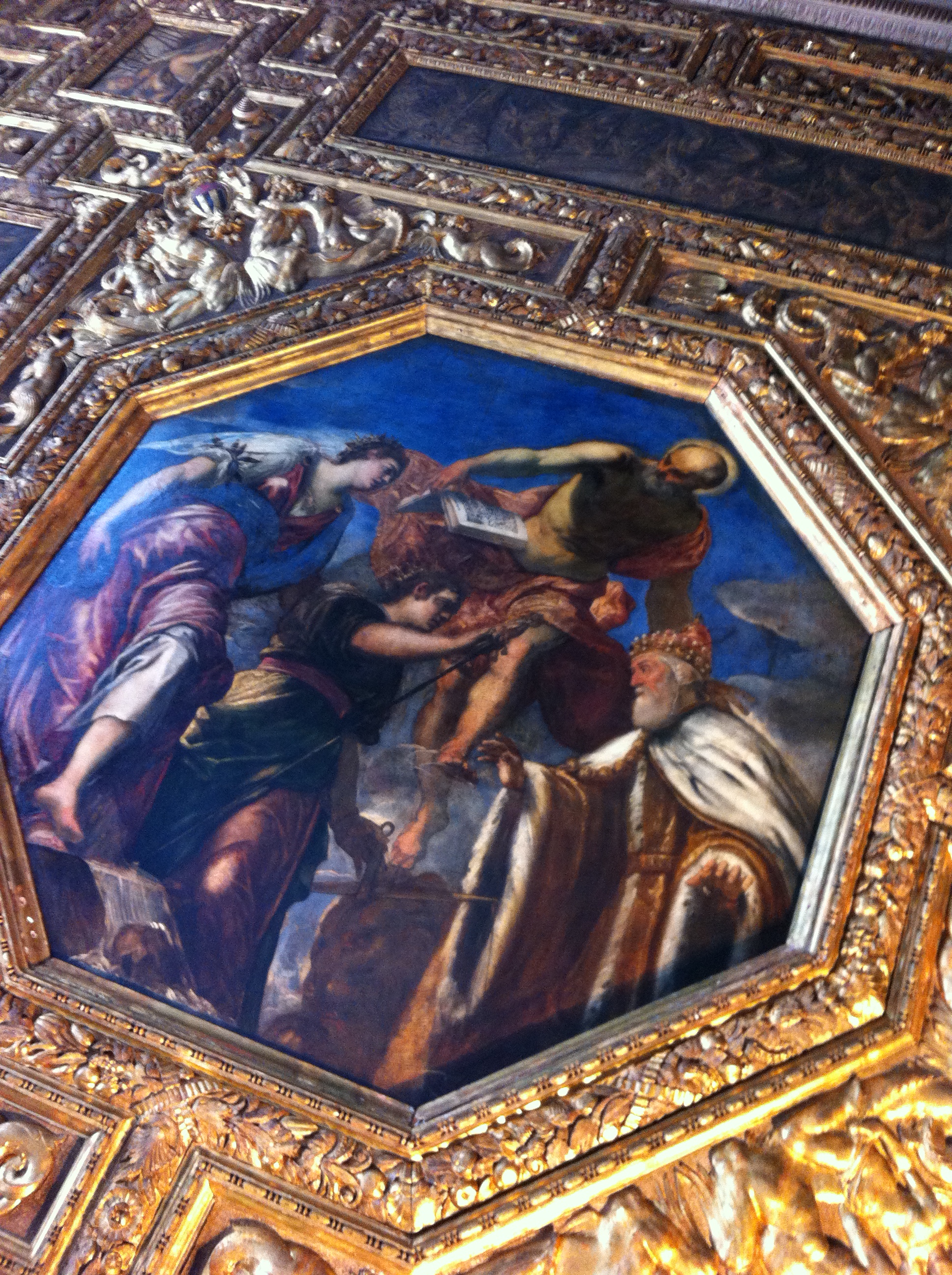 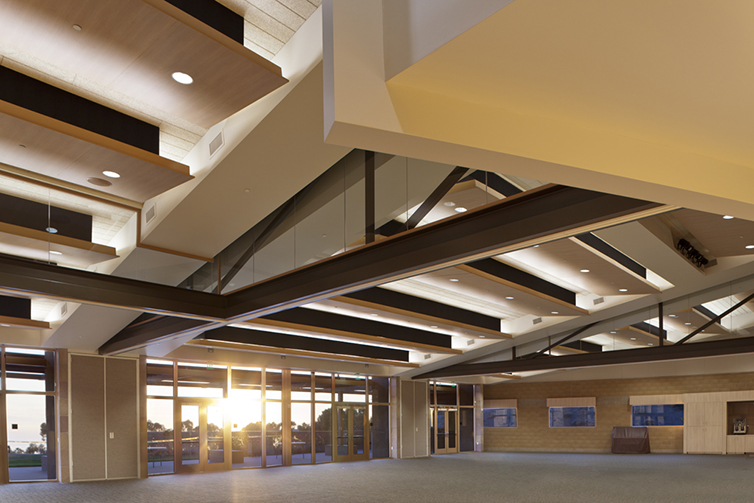 When you come right down to it, building a new church or remodeling one comes down to building for the next generation, says Lew Dominy, founder of San Diego’s Domusstudio Architecture.

And often the process sparks a lot of resistance to change, especially among older parishioners who are set in their ways.

“The problem is, while they are happy, the church is not reaching or appealing to the younger generation so it is our job to help them overcome their attachment to what they know,” Dominy says. Often, he adds, he has to pull the “old guy” card and tell them, “I can say this because I have gray hair…. You have enjoyed the facilities that someone else built for you.”

The process of promoting change often puts architects in the position of sales people, especially when they hold meetings and a parishioner asks, “Why do we need to do anything, anyway?”

That is when Domusstudio’s team turns to consensus strategies that aim to increase interaction and support among parishioners to help the architects come up with a design that is both beautiful and functional, as well as timeless and unique.

“We want them to understand that our designs, buildings and exterior courtyards—which are at the center of all of our projects—are tools for their ministries,” says David Keitel, senior associate with Domusstudio. “If designed correctly, a church can help foster a meaningful worship experience where there is a sense of community; exchange with others. It becomes a place where people can hear, see and connect.”

But those connections only occur when the environment fosters interaction, what Keitel refers to as the “chance encounter,” where two people or families meet, stop and chat about how they are doing. That’s where the courtyard element comes into play.

“So many churches have doors to the streets or two ways out of the sanctuary so when services end, the people are gone—out the door to their cars,” he says. “And if someone sits across the sanctuary, they may never cross paths again.”

To help churches realize their design potential, Domusstudio facilitates conversation and interaction about change using a series of workshops that its team organizes. These workshops involve the entire church community and engage the naysayer’s in the process, educating them and most often converting them once they see other’s viewpoints. Various workshops are tailored to individual churches and their projects, and often include written questions about parishioners’ perceptions about the site. For example, is it friendly or isolated?

“In one workshop, we show parishioners various images to rate,” says Wayne Holtan, a principal at Domusstudio. “We want to know if they like them or dislike them and whether they think they are appropriate for the facility.” Often those images are not necessarily of churches, but photos of elements like landscaping, different styles of architecture and even colors, he adds. “They may think they don’t like contemporary architecture, but may strongly rate photos that show contemporary work.”

From here, parishioners break down into small groups, are given a site plan with scaled program cutouts, and get to play architect. The small groups present their “design” and rationale to the other groups, resulting in an immediate, community-wide understanding of the challenges the project faces. “We want them to place things where they think they should go— parking, small meeting rooms, the kitchen,” Holtan says. “Surprisingly, there is most often a general consensus about the placement of buildings or building components. Also at the workshops, a variety of ideas come forward, and feedback is positive. People want to be engaged and want to have their voices heard.

The process gets those resisting the change engaged and more comfortable, and sometimes even excited, building consensus as they move forward. It also helps them relate to the technical issues of the project, such as parking and zoning requirements.

“Not only do the workshops help overcome aversion to change, they also help those working on the capital campaign because people take ownership,” adds Holtan. “Involving the congregation is definitely a catalyst for change.”